Note: I released this on Dec 13th and I didn’t realize Taylor Swift and Kid Cudi dropped records in the last ~3 weeks of 2020 (Both on Dec 11th). I have since amended the list giving both a listen.

This is a short post on what I found were the best albums this year. This year had some standouts in a few genres. After writing this list and reflecting, I realized there is a lot of electronic-based albums (2 of top 5). I didn’t plan it out this way but there weren’t any compelling rap albums (which is my main genre) released recently. I wasn’t able to listen to every album release this year but I listened to a fair amount.

5. After Hours - The Weeknd 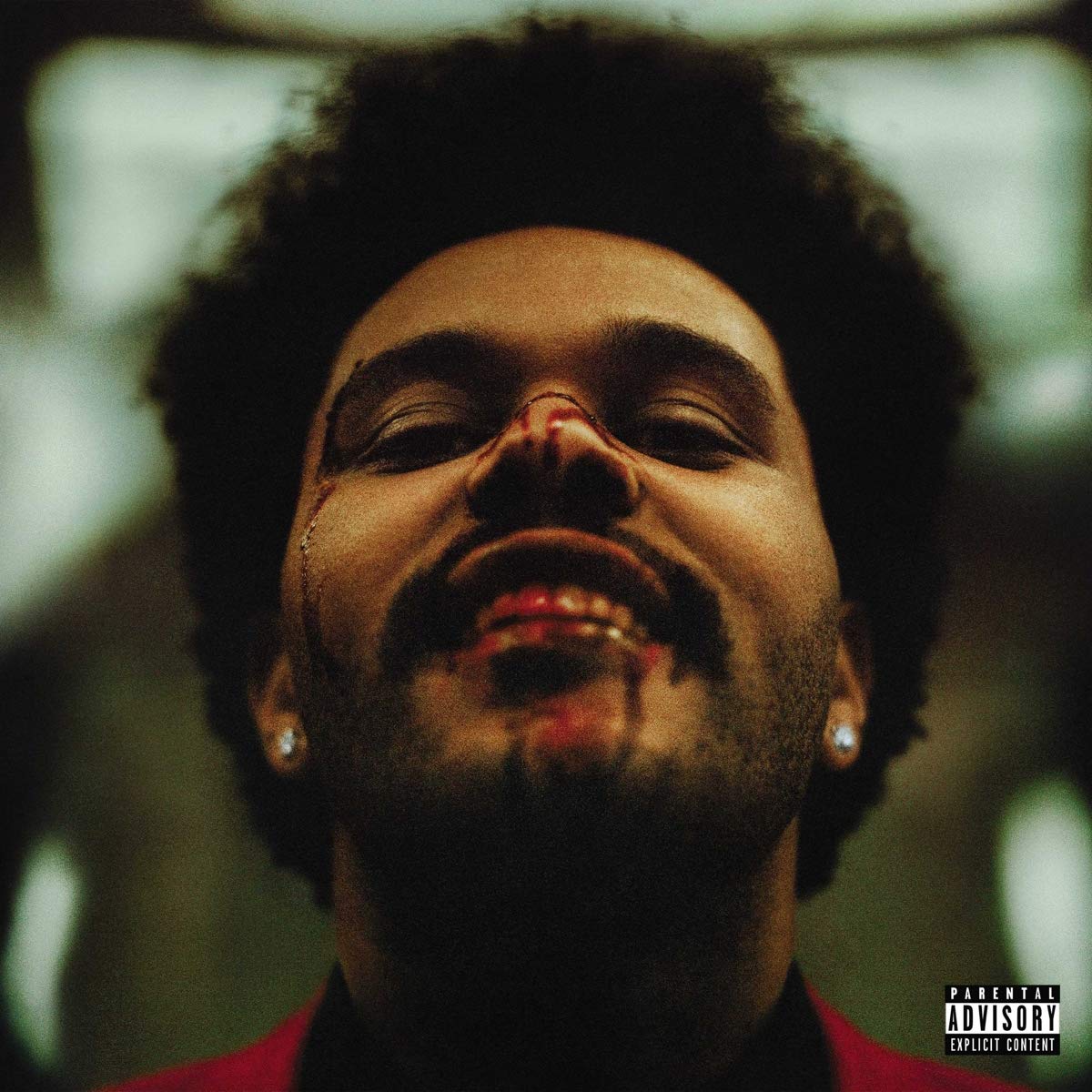 I will admit I haven’t delved deep into The Weeknd’s discography. This album was a decent foray into the pop sounds mixed with darker themes brought upon the “After Hours” name with tinges of hedonism. It incorporates ideas of being unable to be loved alongside themes of promiscuity and overindulgence of self combined with self-loathing. The R&B brought on this album is edgey and the album cover certainly stands out and turns heads with the The Weeknd smiling with blood covering his face.

Songs like “Snowchild” and “Faith” are chilling to listen to while “In Your Eyes” and “Blinding Lights” have the traditional The Weeknd upbeat R&B.

Best tracks: Faith, In your Eyes, Blinding Lights, Snowchild, Hardest to Love, Scared to Love, Save your Tears 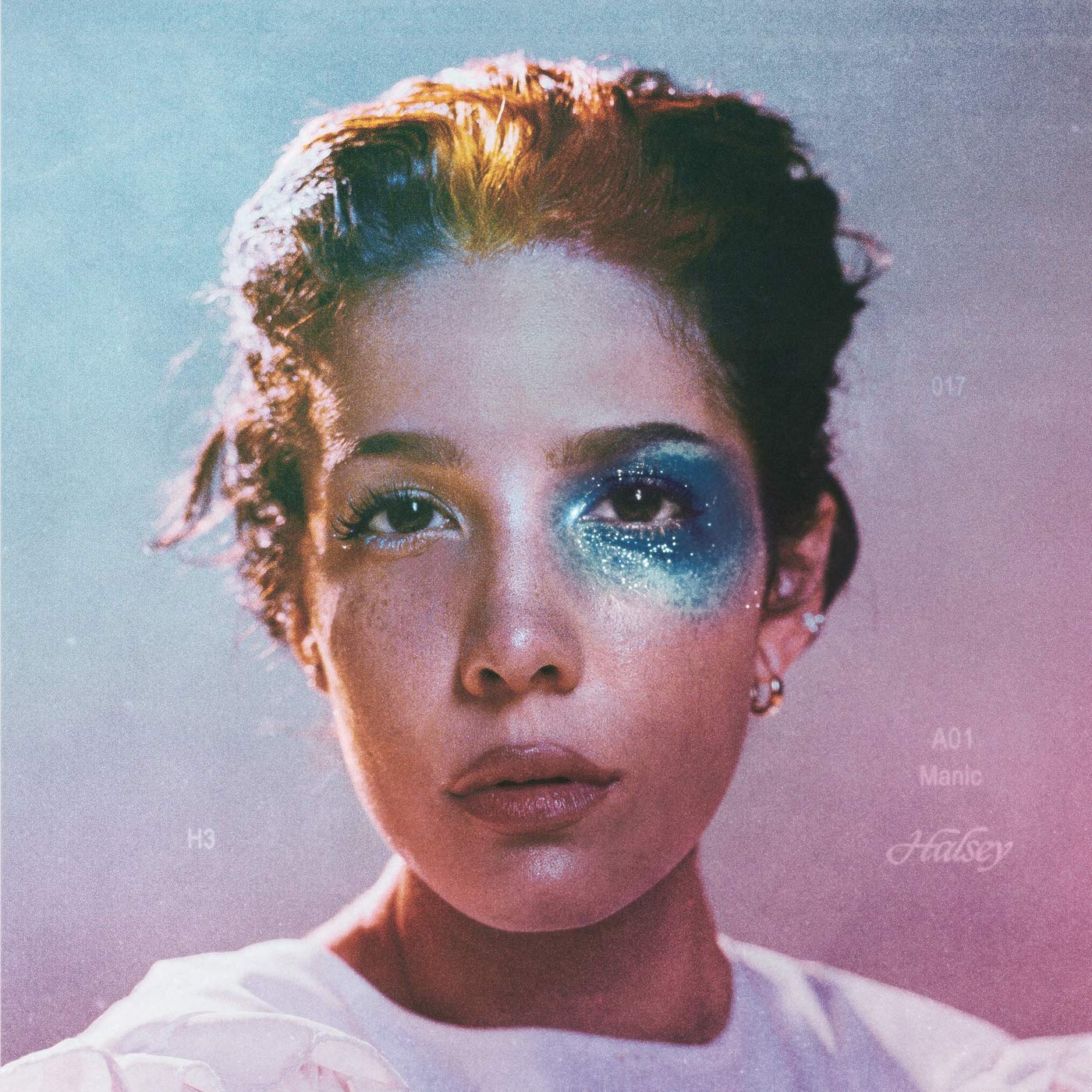 This album probably flew under most people’s radars. It just barely makes it into 2020 being released on January 17, 2020. (Which contrasts Roddy Ricch’s “Please Excuse me for being Antisocial” which barely didn’t make the cut, being released on December 6, 2019)

The album is a cohesive mess. Staying true to the album’s title it is manic and anything but calming. That being said it plays to its strengths and follows the theme with a fairly straightforward theme of “being yourself” whatever that may be. This album feels like a revelation to the people who feel they don’t fit into a clean niche.

It could almost be described as melodramatic with songs like “I HATE EVERYBODY”. The song’s name is hyperbole, but listening to the song it is more relateable than at first glance. This album addresses difficult emotions on songs like “Still Learning”, “3am”, “More”, and the sounds they bring are pretty refreshing to hear.

Best tracks: I HATE EVERYBODY, You should be sad, Forever … (is a long time), Still Learning, 929, Ashley, More, 3am, Graveyard 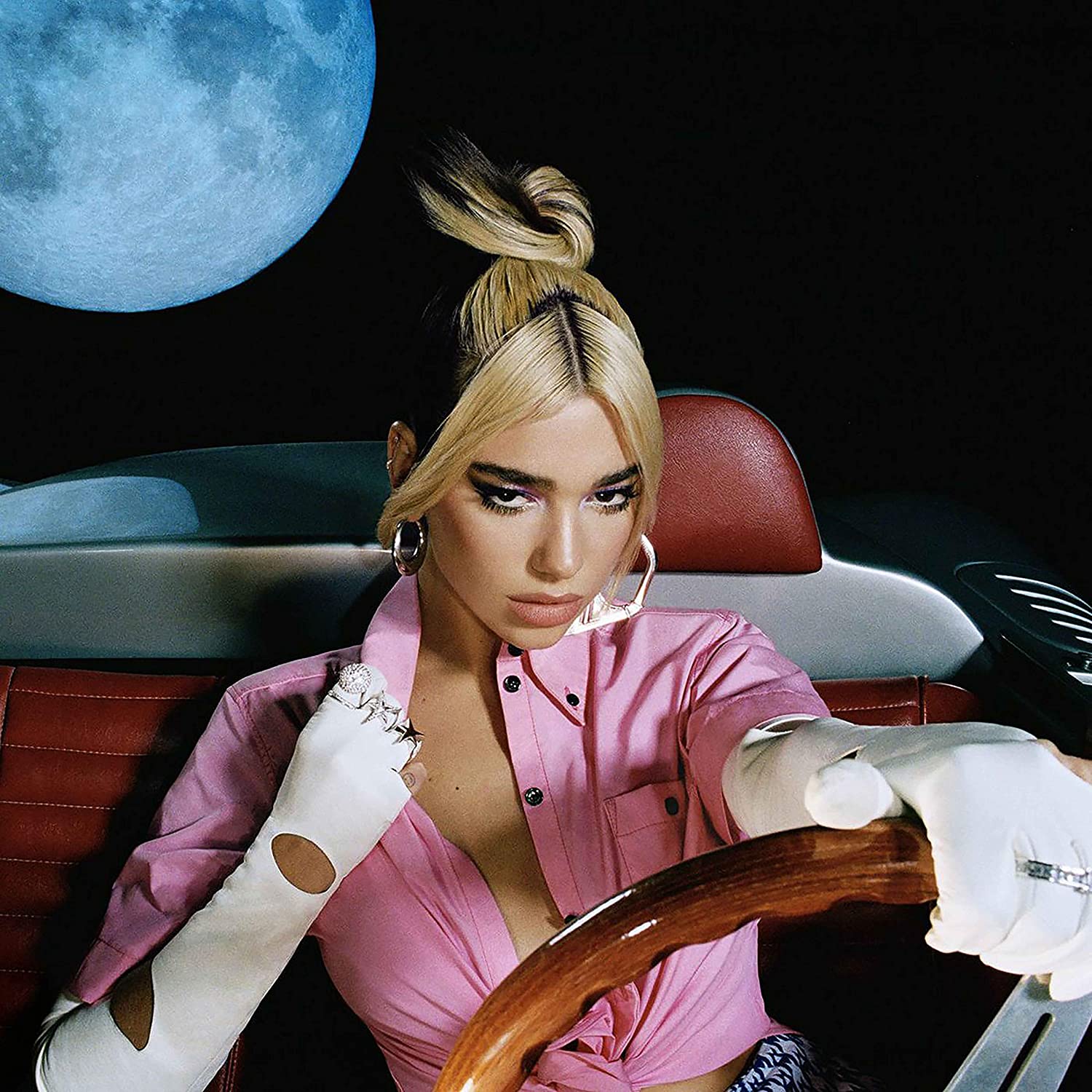 The spacious synth heavy album drips of pop infused with electronic influences. Atmospheric spacey and the first song I think of when I heard the intro was “Nightcall” by Kavinsky. The album feels like a drive in the dark down a highway only illuminated by the moonlight. It embodies a lot of the electronic sounds to fuse pop and disco sounds that creates an aesthetic that is pretty appealing.

I have to dedicate time to talk about the legendary sample of Lew Stone & the Monseigneur Band feat. Al Bowlly and their song “My Woman” on the song “Love Again”. The last time I heard that melancholy trumpet sound being sampled was White Town on their song “Your Woman”.

The album has a great first half but slowly falls off near the end. Luckily the good parts are fairly consistent, the album has a tight 11 songs, and has little filler. This album is pretty popular and would probably be my go-to in recommending an album to someone looking for a good album to check out this year. (This album isn’t some hidden gem, I assume most streaming sites only have the singles on rotation) 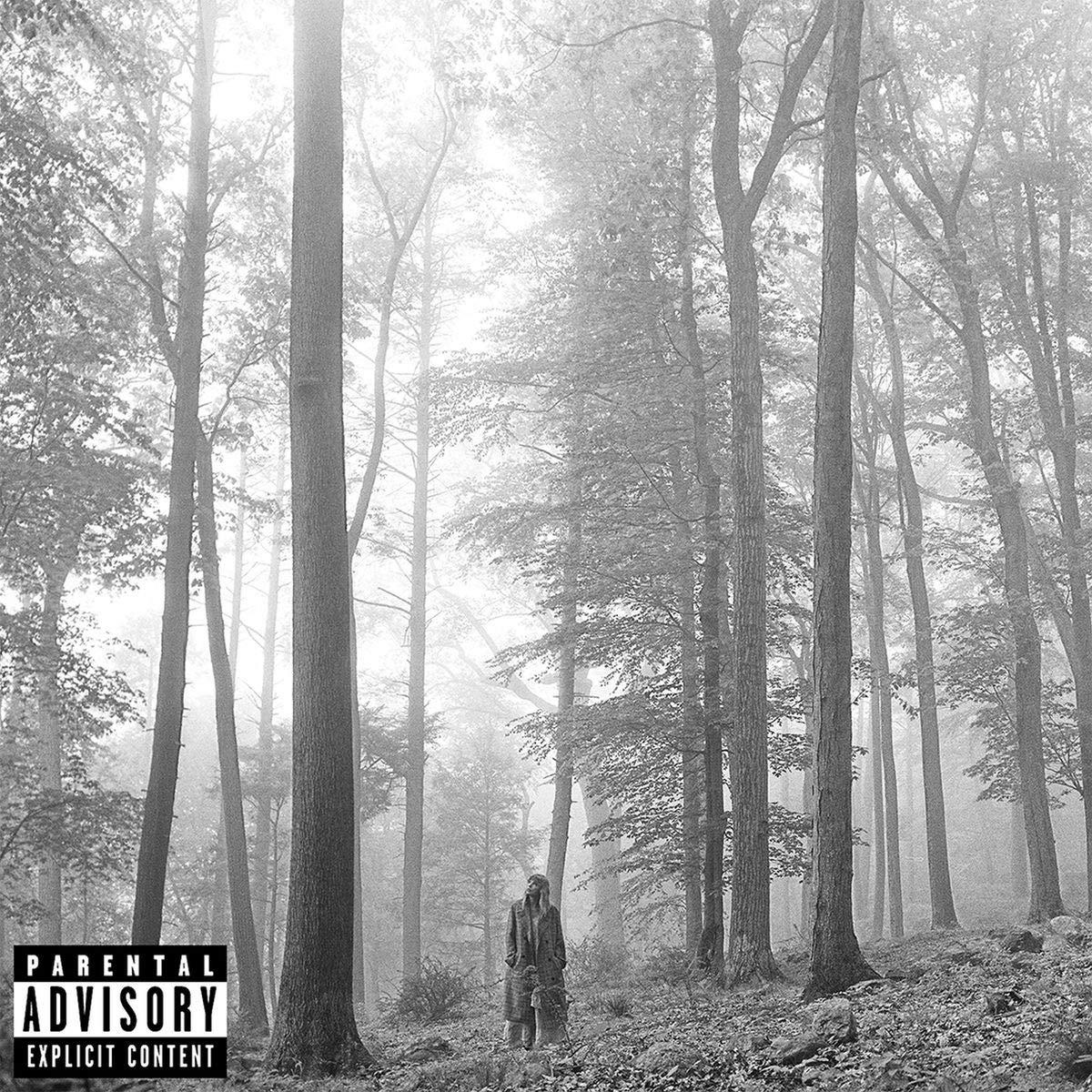 Taylor Swift follows up her 2019 album Lover, her most upbeat album largely centered around joyous pop, to Folklore her most dark and depressing album to date. Lover was a large directional change towards pop as opposed to a lot of her previous music which had a majority of country with pop influence.

Folklore is bare and minimalistic at times. Songs like “betty” feel barebones only really putting spotlight on the guitar and vocals. It’s hard to ignore some of Lana Del Rey’s influences on songs like “cardigan” with the existential dread, heavy breathing, and moody swings. It’s not a bad thing but it almost feels like an one-off song on the album despite the other tones on other songs.

This album is also a good recommendation since I dont’t think these songs are going to have the same pop appeal and catchy single frenzy seen in previous Taylor Swift album songs. (with maybe the exception of “exile”) I still really enjoyed the album in a different way from “Future Nostalgia” but liked what it provided.

“folklore” and “evermore” are sister albums from Taylor that were both released in 2020. They both brought similar songs, genres and stories in a lot of the songs. Taylor said evermore is described as “fall and winter” seasons while folklore is said to be “spring and summer”. I found folklore to be more complete of an album and the better of the two.

1. The New Abnormal - The Strokes 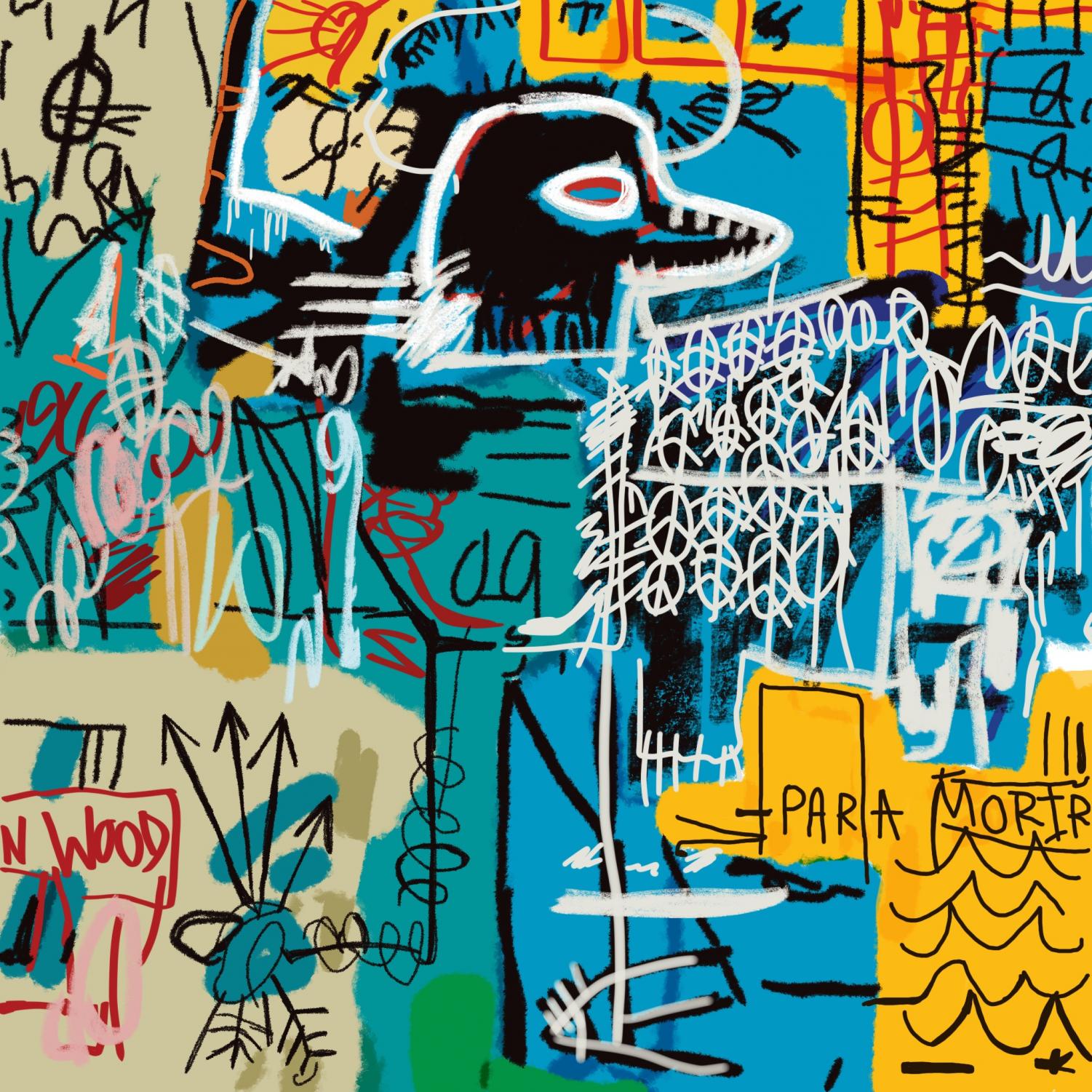 I didn’t quite know what to expect when first listening to this album. What we got was a lot of songs fusing synth sounds with pop to create an indie-like sound. The album can be summed up to many New York references and creative sounds merge to create something pretty great.

“Selfless” and “Brooklyn Bridge to Chorus” are punchy and upbeat, “Ode to the Mets” is tragic (as is expected when talking about the Mets). The tracklist is short and concise at just 9 tracks and has nothing bad.

Best tracks: Ode to the Mets, At the Door, Selfless, Brooklyn Bridge to the Chrous, Selfless